skip to main | skip to sidebar

The White Soxs are founded in Chicago in 1901. They won the World Seiries for 3 times. Their Combat success was very good in 2005 when they beat the Astors 4-0 and got the the World Seiries cup, the first the White Soxs since 1917. But then they began to go downhill, first their No.1 pitcher Jon Garland and Freddy Garcia getting very bad, then the MVP of the 2005 World Seiries, Jermaine Dye was ingured and his good batting averge record (0.315) drop to a very disoppointing record(0.254) for a player whos salery is so high. This year their Combat sucess is vert bad, Contorlas and Dye going downhill and Garland traded to the Phillies. The only exiting thing for the White Soxs this year is that Jim Thome hit his 500th homer in his career. 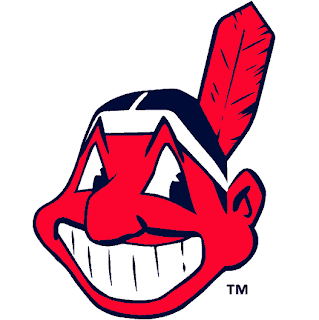 The Indians are founded in 1901 as the Clevland Blues. This year the Indians lose in the AL championship to the Red Sox . They fought bravly, they first scrape a 3-1 record. But the Red Sox is an old team which has got into the World Sieries for alot of times so the Indians lose in the end. They still have some famous players like: Al Lopez and Eddie
Murray. Now they have a good player Grady Sizemore who is the player pitchers hated most to face because he is good at choosing balls to hit and his speed is really fast, he is also good at hitting hits with RBIs. This year the Indians has had a great scseed in trading players. They signed Japan's best saving pitcher: Masahide Kobayashi.
Posted by ASC4@ ALC at 5:34 AM No comments: